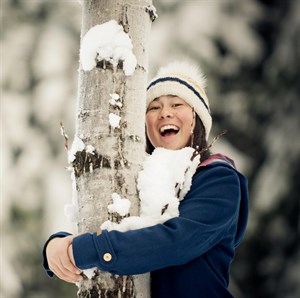 Congratulations to Pemberton's Yuki Tsubota for placing sixth in her X Games debut.

Yuki had an impressive score of 87.66 on her first attempt, completing two 720s and a backflip. On her final jump, she landed a 900 to secure her sixth placer standing.

"I was so stoked after my first run. I was just happy that I put down a run," said Tsubota, who had trouble with speed on the course in morning training, but  enjoyed her first X Games experience overall. "It was incredible … the atmosphere is just so different than every other competition."

Yuki as born February 3rd, 1994 in Vancouver, BC. Her career highlights include a 3rd place standing at the AFP Championships 2012, 1st at The North Face Open Northstar 2012, and 5th in the Visa Grand Prix at Mammoth 2012.

Check out Yuki's 2011 season coverage in this exciting video.