How Tough Are You? Whistler Tough Mudder

Tough Mudder is a 10-12 mile endurance / obstacle course designed by ex British Special Forces. The event tests all aspects of the human body including strength, stamina, mental grit and camaraderie.

Whistler will be holding the Canadian West coast stop of Tough Mudder this Saturday, June 21 and Sunday, June 22. Two events will be held this year to accommodate the sheer size of the race.

The calling card of Tough Mudder is always the wacky obstacles you must negotiate during the race.Approximately 15 - 20 obstacles will be placed throughout the Whistler course including previous favorites like wall climb, electrotherapy, ice bath, cage crawl and many more. 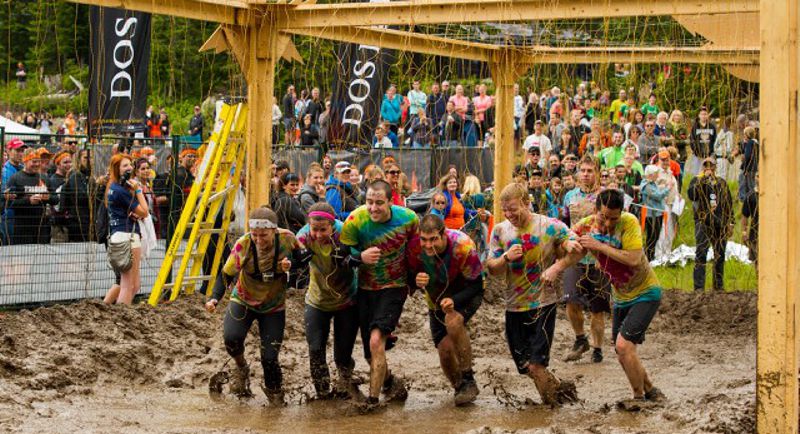 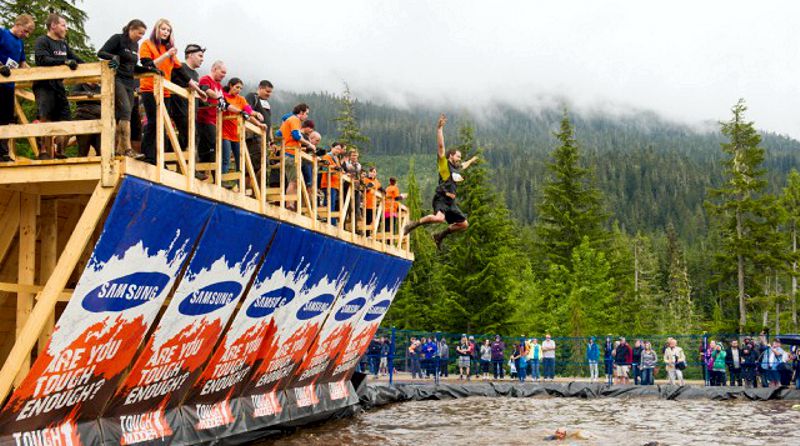 Obstacles change every year and typically aren't revealed until the day of the race. In order to complete several of the obstacles teams are often required. Many of the obstacles require a helping hand which can be found through teammate or even through fellow Mudders. Camaraderie has always been one of Tough Mudders biggest objectives and this event serves as a great team building exercise for co-workers or a bonding technique for new friends or old ones.

The event cost is $195. This includes entry into the event (obviously), Tough Mudder head band and T-shirt and post race beer.

There is always a post race party immediately following the event with drinks and dancing. Later on that night there will also be a Tough Mudder after party somewhere in the Village. But don't fret if you can't get in because there will be thousands of people looking to cram into every establishment that serves alcohol that night.

Head on over to the Whistler Tough Mudder website for more information on how to register for this year's event.