Sopwith Camel on Display at the Legion 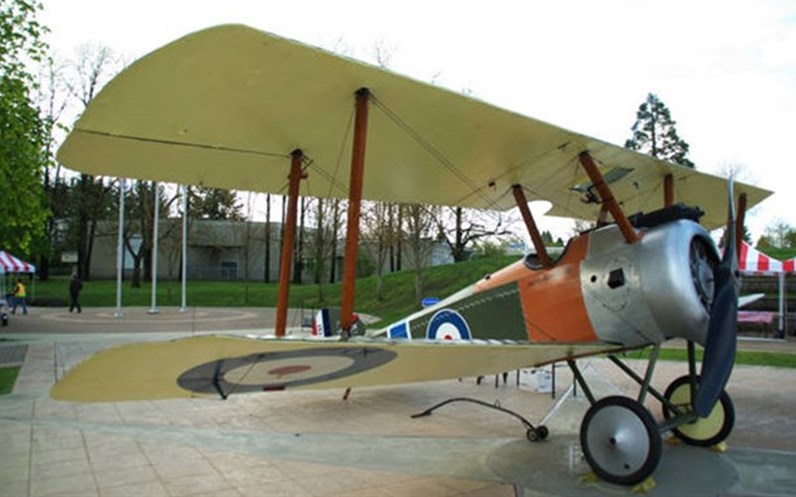 The Pemberton Legion will have a full sized replica Sopwith Camel fighter plane on display in their parking lot this Sunday, September 28th and Monday, September 29th. The plane is being provided by the Canadian Museum of Flight as part of their outreach program.

The fighter plane was originally introduced in 1917 in the midst of WWI. The plane was used exclusively by the Royal Air Force (RAF) as a combat plane during aerial missions. Over the course of the war the plane was responsible for shooting down 1294 enemy aircraft, the most of any allied aircraft during the war. The Sopwith Camel was instrumental in maintaining allied air supremacy during the war cementing it's place in WWI folklore.

You can view the Sopwith Camel in the Pemberton Legion parking lot on Sunday afternoon, September 28th or Monday morning, September 29th.