The Golden Anniversary for Whistler Mountain 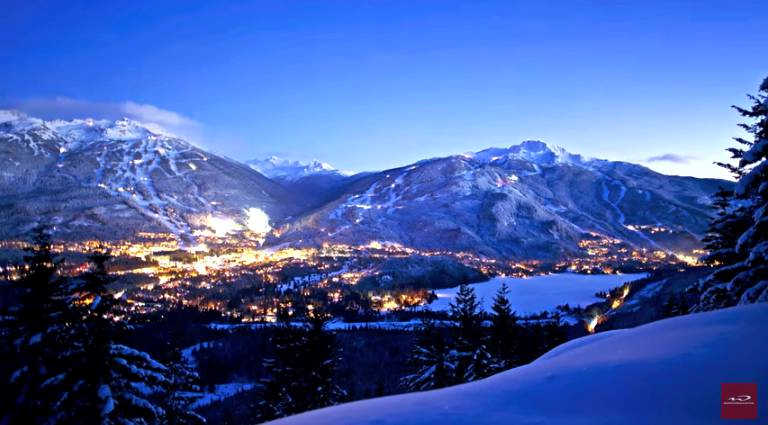 And it's ringing in with a great start, opening day a week early and more snow in British Columbia than anyone expected. The feeling of joy and excitement is in the air as we get ready for an epic ski season in Whistler.

Blackcomb Mountain and the official opening day for the entire mountain is still scheduled for November 26. But in order to properly celebrate a golden anniversary, you can celebrate early where it all began: Creekside.

Check the Whistler Blackcomb website for updates and details on all opening times and dates.

Whistler has a cumulative snowfall so far of 155 centimetres, with a 75 centimetre base and a seven-day snowfall of 57 centimetres. It's looking like it's going to be a season to remember. We've got sunny conditions over the weekend with just light winds, making the skiing absolutely breathtaking with bluebird skies.

Everyone is ready to get the gear out, skis and boards waxed, and helmets securely fastened. The sun this weekend looks like it will turn into more snow starting Sunday evening, with more snow on the way for Monday.

Don't forget that as part of the festivities, kids 12 and under ski free this year. So bring the little ones, book a room with us, and get ready for the vacation of a lifetime.

We can't wait to see you.

Are you ready? You already know that Whistler will be the place to ski this winter, with the double celebration of the resort municipality turning 40 and the 50th golden anniversary of skiing in the valley. With this epic snow report to start things off, it just makes that early start date and the season's beginnings that much more exciting.

We can't wait to see you here!