With the Pemberton Music Festival finally being wrapped up and packed up we thought we would take the time to share some of our favourite moments. An estimated 180,000 people attended the festival over the 4 days of rain, sun, music and comedy. 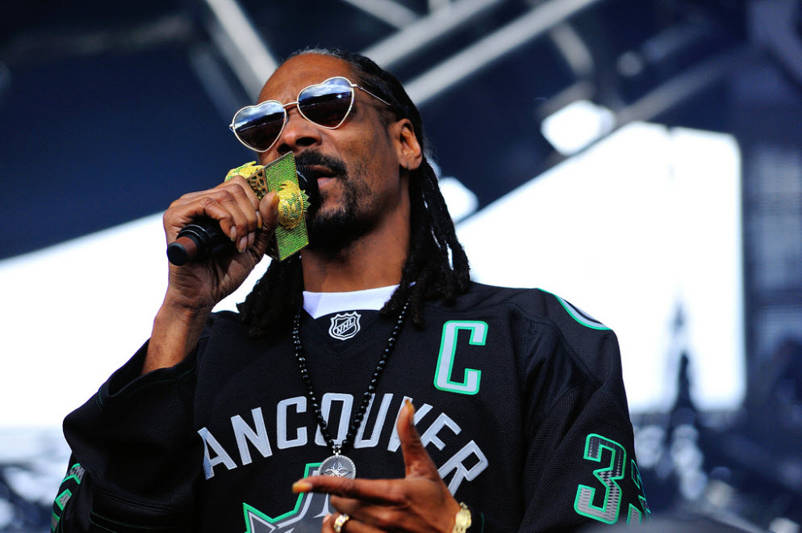 Snoop Dogg's return to the festival was a definite treat as he played classic songs as well as his newly released album Cool-Aid. Playing unopposed Snoop drew a massive crowd of people who all sang and danced in the wet field together.

Billy Idol made sure nobody was dancing by themselves on Saturday night as he graced the Pemberton stage with his presence. He showed up and put on an amazingly energetic performance of his classic hits and favourite tunes.

Ice Cube came on shortly after Billy Idol and gave us an equally fiery performance performing more of that classic 90's music we all came to see. He brought his friend and member of the rap group Westside Connection, WC, to help him get the crowd pumped up. 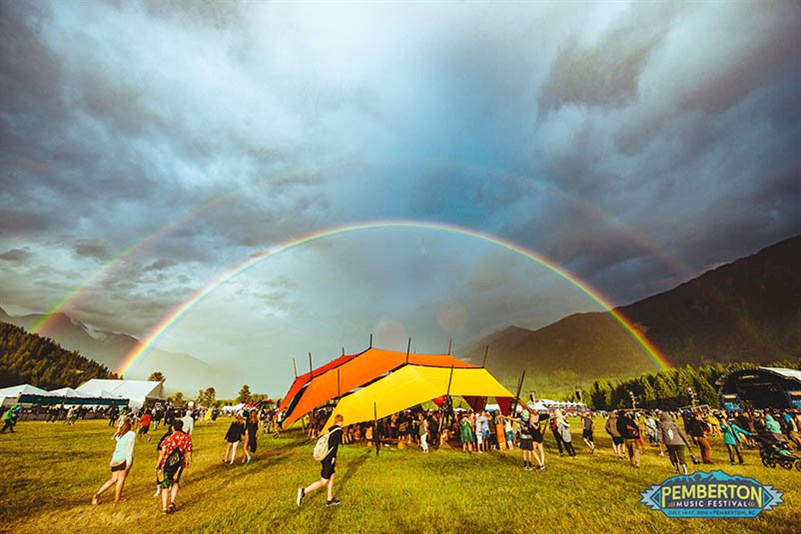 The double rainbow. Festival-goers were treated to a beautiful scene of a double rainbow that stretched across the festival grounds. Many stunning pictures were taken and are sure to be a staple of the festival for years to come.

One of the weirder shows we saw this weekend was by Die Antwoord. Weird but wicked. The South African rap group played on the Bass Stage, which ended up being very appropriate as it was one of the most bass heavy shows of the festival. Yolandi and Ninja had the whole audience jumping for an hour straight as they rapped over the insurmountably loud music of DJ God.

The festival closers, Pearl Jam, played an amazing 2 hour set on the Pemberton stage. With a crowd full of wet and tired people, they still rocked the stage for an estimated 45,000 eager fans. This was the perfect ending to a long weekend full of dancing and shenanigans. 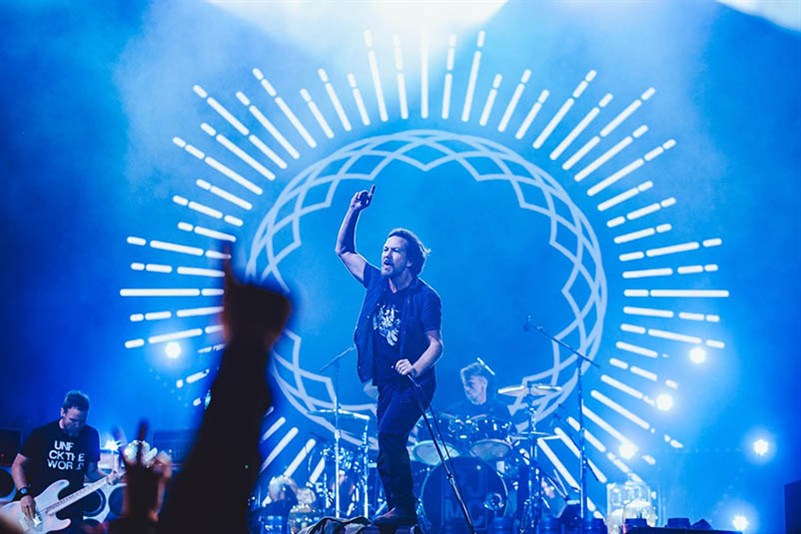 Another great highlight of the festival happened when Pearl Jam left the stage. From on top of Mt. Currie, we were treated to a fireworks show that lit up the mountain peaks for all to see. This was the icing on the cake and felt like a solid ending to a solid weekend.

All in all, it was another successful Pemberton Music Festival held by Huka and we can't wait to see what is in-store for next year.