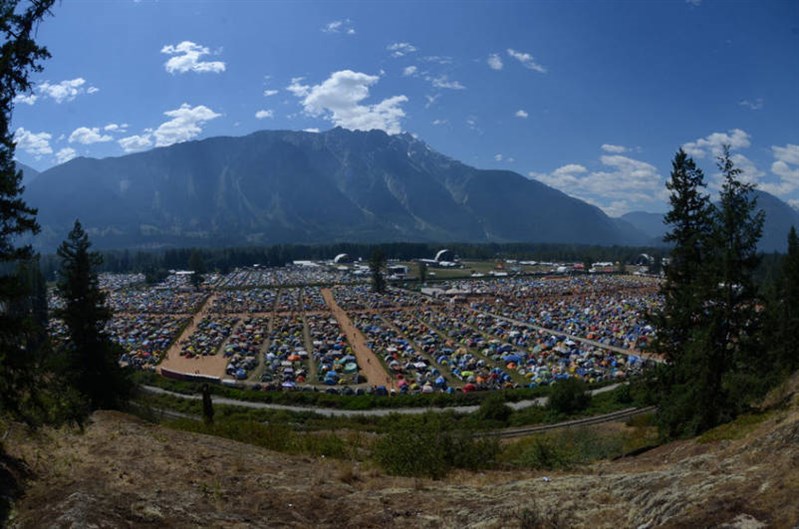 The Pemberton Music Festival is right around the corner! It's almost time for those 4 days of music, comedy, and camping you've all been patiently waiting for. Your tickets are bought, your bags are packed, and your wristband is probably already on in anticipation. The only thing you need to know now is which band to go see. With this year's jam packed line-up we thought we would take the time to show you who we're really excited for.

Shows to Check Out

Keys N Krates - This Canadian electronic music band has been making the dance floors bounce ever since the world heard their song "Dum Dee Dum". They're sure to draw a crowd this year. So don't be surprised when you find yourself getting down on their dance floor.

The Killers - A later addition to the line-up but very welcome. This band hasn't been doing much in a while but there is a lot of buzz about their appearance. With big radio hits dating back 10 years, this band will be a huge draw for those damn millennials. 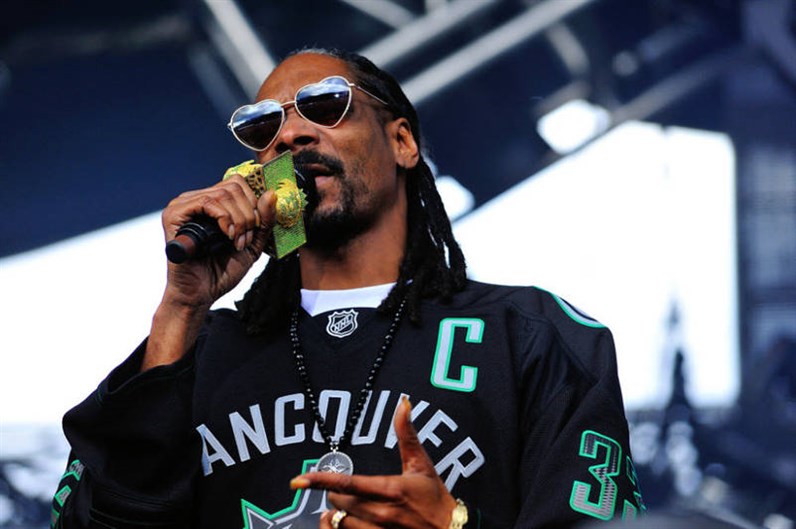 Snoop Dogg - Snoooooooop... He's back! A highlight from last year, Snoop had the whole audience singing along and he's sure to bring the same energy back this year.

FKA Twigs - This British singer has been making waves in the music community for her soulful songs and weirdly captivating music videos. With FKA Twigs about to sell out arenas by herself, this show isn't one to miss out on.

Method Man & Redman - The dangerous duo known both for their musical ability and hilarious antics. Back touring together after a few year of absence. This show will be a treat for all the old hip-hop heads at the festival. Because it's the M-E-T-H-O-D man.

Billy Idol - I better not just be dancing with myself at this one.

Die Antwoord - I FINK YOU FREEKY and I like you a lot. These South African rap weirdos put on a crazy live show full of loud beats, screaming and Zef style. This will definitely be one show to check out if you want to get your freak on.

So Are You Ready Yet? 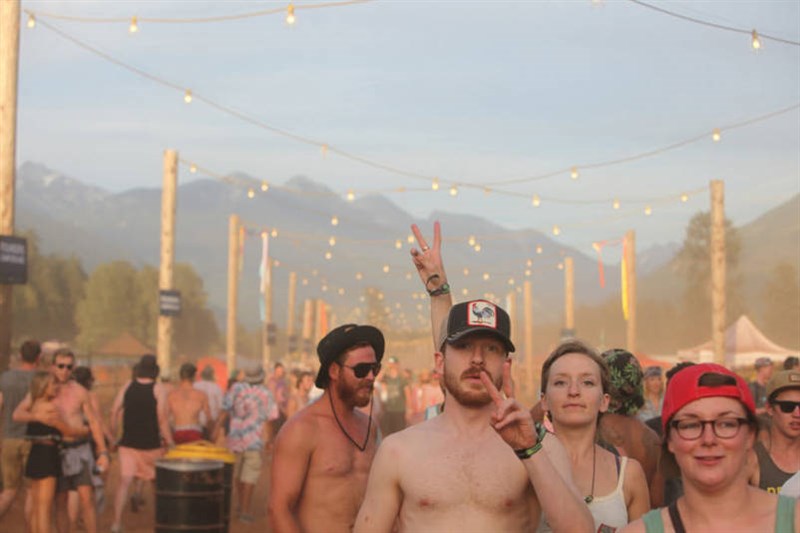 Still not pumped up about the line-up yet? Go check out the mixtapes that Pemberton Music Festival curated featuring only artists coming to the festival!

Oh and you can make your own custom mixtape from the festival artists. Pretty cool right?