Yesterday, 100% of Whistler Blackcomb stock was acquired by Vail Resorts for $1.4 Billion! This adds Whistler to Vail Resorts' existing roster of 9 resort mountains and three ski slopes operating in the U.S and Australia. 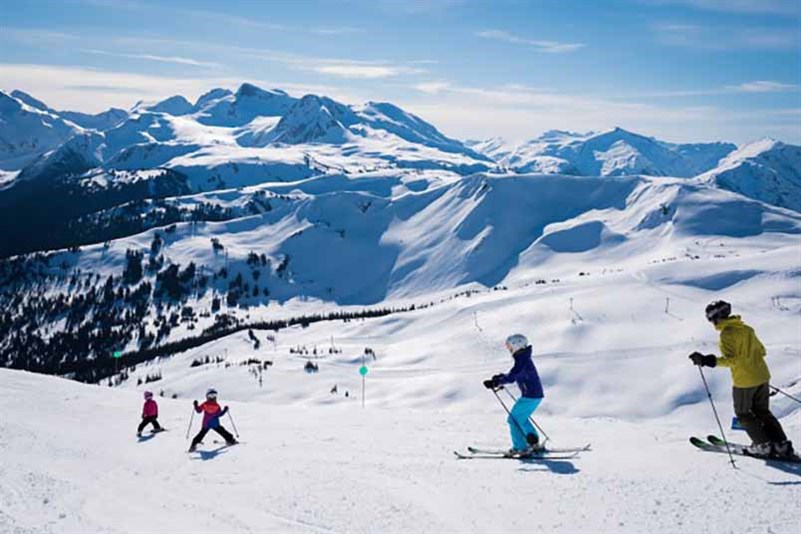 This is surprising news for shareholders who saw their stocks rise approximately $11 and then cashed out with $17.50 per share! As well as receiving some new shares of the Vail Resort common stock.

Many local slope enthusiasts from Whistler and the surrounding villages haven't taken this news the best. With an overall fear of corporate takeovers, local skiers are worried about ticket prices rising and the mountain changing for the worst.

But actually, the Vail Resorts acquisition promises to lower the cost of a season pass by 50% in 2017! 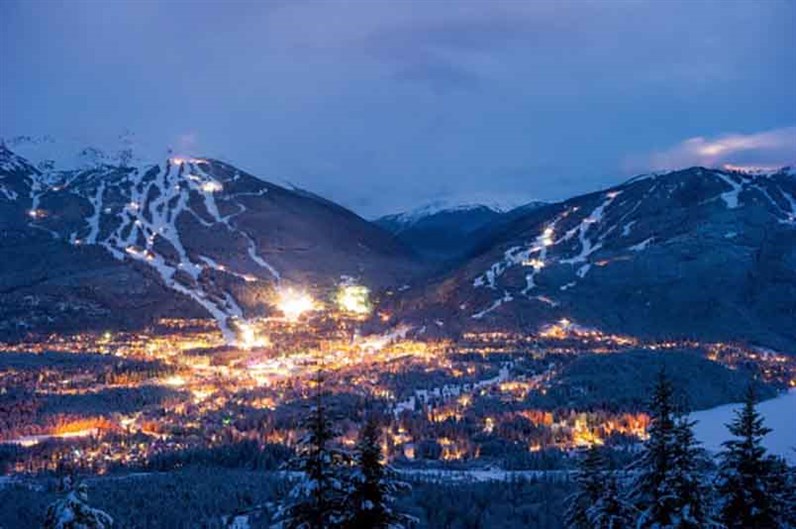 Right now all of the resorts owned by Vail offer an Epic Pass, which sells for just over $800 U.S. Which means Whistler Blackcomb's annual pass will have to come down from $2,000 CDN to bring it in line with Vail's existing resorts. This sounds like a pretty big win for any local ski bums!

The Epic Pass was a huge success when introduced to Vail in 2008. The price of a season pass was dropped from $1,500 to $600 which saw a massive rise in season pass holders! 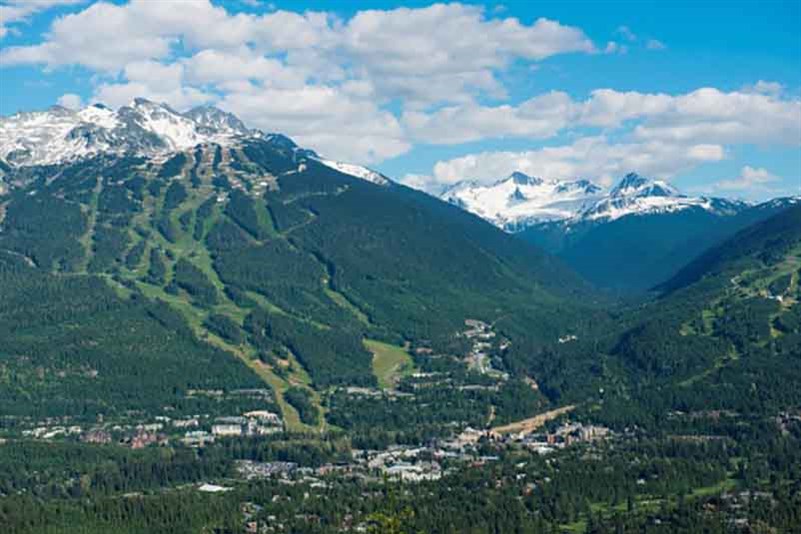 Also, Vail Resorts has announced it will continue with Whistler Blackcomb's recent $345 million dollar Renaissance plan which will upgrade the mountains multi-seasonal use and includes a covered water park.

This purchase doesn't seem all too bad at the end of the day. With a huge slash in prices and the water park still in the pipeline (*pats self on back*) there doesn't seem to be any cause for concern.

See you guys on the slopes!