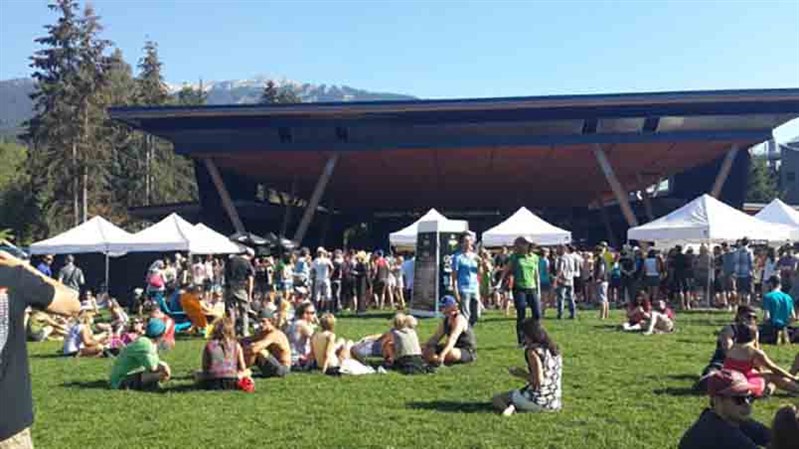 Are you read to end summer with a bang! (and then maybe a slight headache the next day). It's that time of the year again, time for the Whistler Village Beer Festival! From September 14th - 18th, the fourth annual WVBF will successfully inebriate locals and tourists alike.

While sipping on a nice cold one may not be for everyone, we'd like to think with over 60 breweries serving 120 different craft beers, you'll be able to find something palatable! Beers not the only thing this festival is serving either! There's live music, food, beer tastings, craft brewing courses, and more. 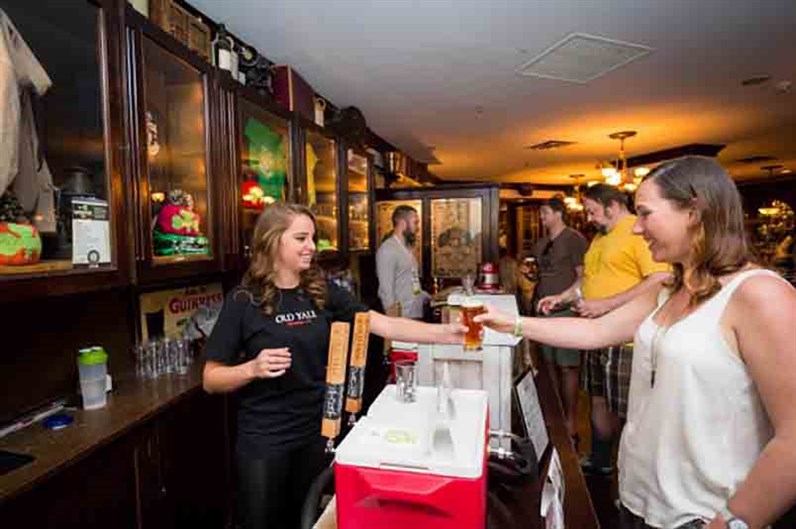 The WVBF is going to be a full five-day celebration of craft beer! There's three days of events leading up to the main tasting events on Saturday and Sunday. Honestly, everything looks so fun it's going to be hard to pick what to go to. Here's what we think will be worth checking out!

This Wednesday (14th) at 4pm, you'll want to go check out the WVBF Kick-Off BBQ & Brewery Tour. Get an exclusive tour of the Whistler Brewing Company from the Brewmaster, Matt Dean. Take a peek into the brewing process while enjoying samples right from the tanks and then exit through the pub while enjoying some complimentary BBQ food. This is going to be a wonderful way to start the festival! 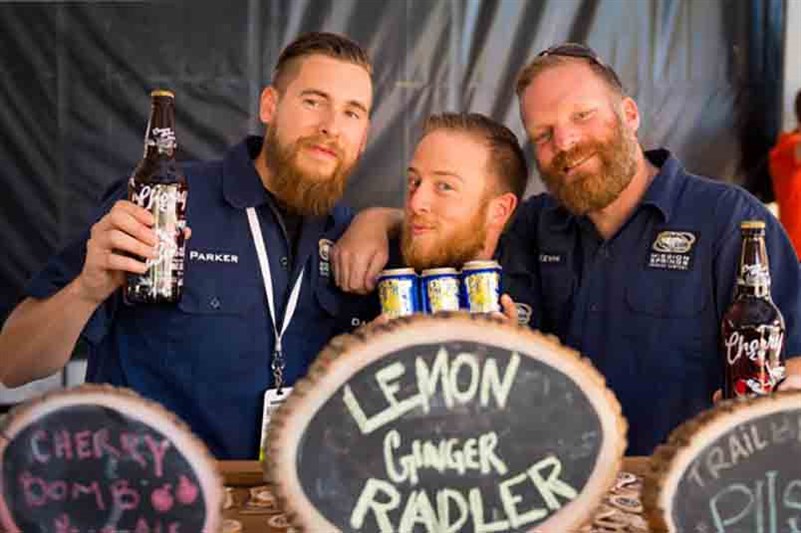 Ahhh.. finally, it's Thursday.. wait only Thursday? Oh well, start your weekend off right at the Longhorn Saloon, listening to the bluesy sounds of Neverland Nights then head over to the Dubh Linn Gate for Beefsteak with Warless. This all-you-can-eat steak dinner is not a safe place for vegetarians. Reminiscent of an old drinking hall, you'll find loud conversations, beer, meat, bread, and more beer. This is one of the most looked forward to events of the year, so make sure to get there quick! 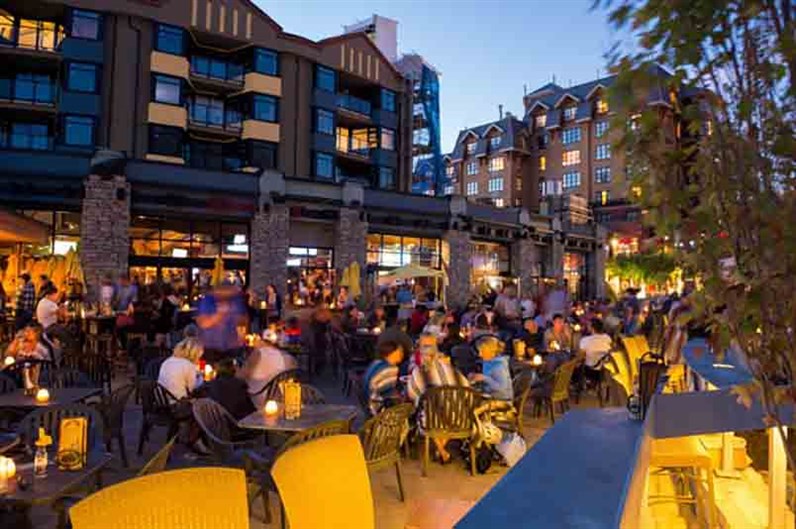 On Saturday, the WVBF Main Event goes down right in Whistler's Olympic Plaza. There's going to be live music from The Ontarios, the Hairfarmers, and more, all while sampling over 120 flavours of craft beer. And if you're still standing after all that there's tons of after parties going on in the village. (I heard Garfinkel's Nightclub is giving you free cover if you show your WVBF wristband, pretty neat).

Roll out of bed early Sunday and to go see the Best in Fest Awards! The votes will be tallied to find the fan favourites among WVBF. Then head back over to the Olympic Plaza for the final day of the Main Event with even more live music and beer to be had. 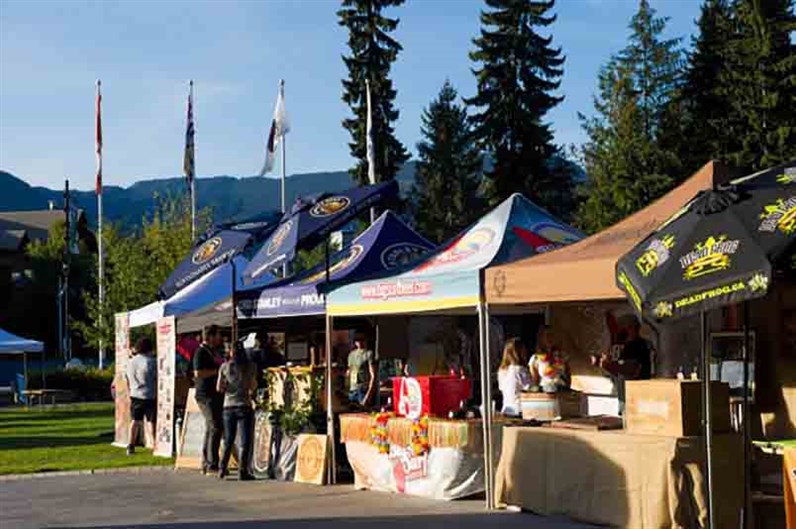 This weekend is sure to test some livers out and pack on a few extra pounds but that's fine because it's basically almost winter and you need that hibernation weight, it get's cold out there. So grab some drinking buddies and come celebrate craft brewing like a real Canadian would, eh.

For the whole event schedule, and to buy tickets, go to WVBF.ca.