April Is Your Last Month to Ski Whistler Mountain 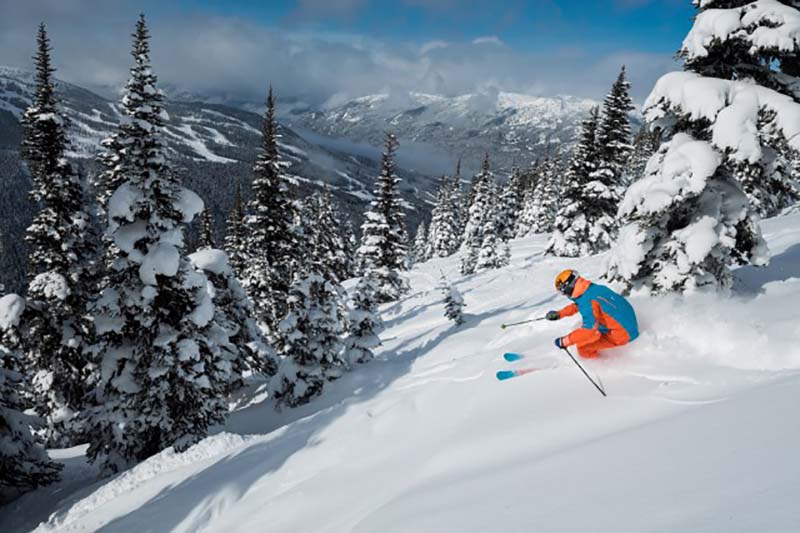 It's time to get that easter ski trip booked before it's too late! Whistler Mountain will be closing at the end of April after the World Ski & Snowboard Festival takes place. Although, the mountain keeps on getting new snow so April is the perfect time to get the whole family up the mountain.

April is known for it's long days with soft spring snow and as it warms up in Whistler. Toss in lounging on a patio for après in the sun, WSSF, a village full of life and you have yourself the greatest spring skiing season possible. 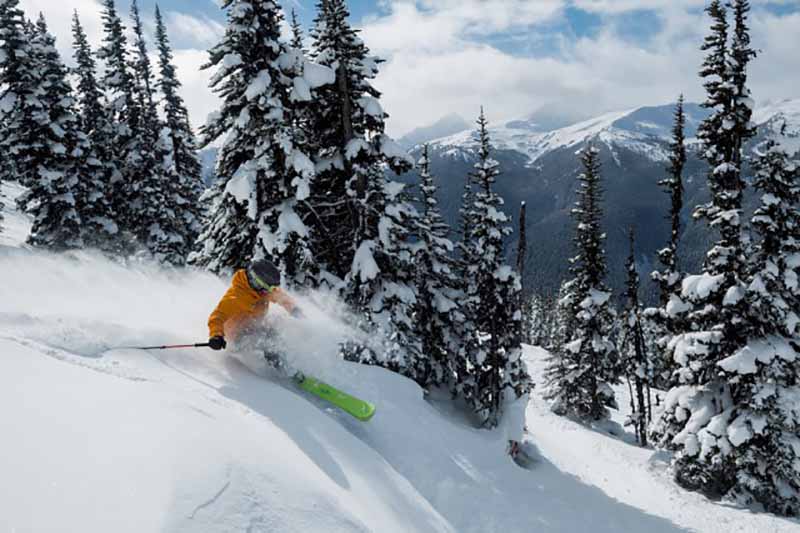 Don't wait! This is one of your last chances to get up the hill this year and there's not much to lose since WSSF is happening at the same time. Check out the line-up of musicians coming to play free shows on the Main Stage in Skier's Plaza this year - FIDO Free Outdoor Concert Series Schedule.

Maybe you're not into all the winter sports, no problem. Take a look at State of The ART, just one of the many art events going on in Whistler during April, on one of our latest blog posts.

Another great event you won't want to miss is the 72 Hour Filmmaker Showdown . Filmmakers compete to shoot and edit a film within 100km of Whistler in only 72 hours!

Take a break from the action and stay in Pemberton, it's close enough to be involved in the party but far enough away to take a break from it all as well - It's the best of both worlds! 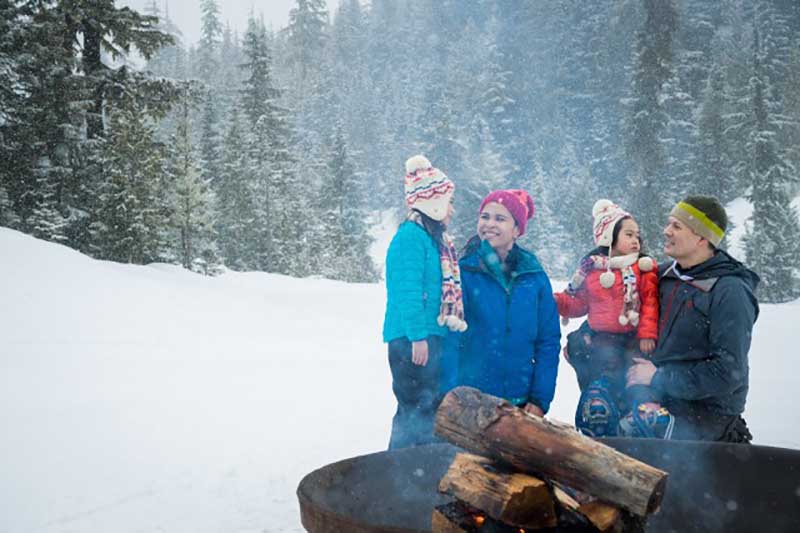 Looking for something to do with the kids on Easter morning? Grab your skis or snowshoes for an easter egg hunt around Alexander Falls Touring Centre. It's both ski and snowshoe friendly, so the whole family can join in - even the pooch!

This family friendly event starts with an Egg Hunt at 10 AM. Other features include a trailside bonfire, snow bunny building contest, and plenty more fun outdoor games going until 2 PM.

The event takes place at the Olympic Park in Callaghan Valley and is free with admission to Ski Callaghan.