If you've ever looked up at the sky on a calm summer day in Pemberton, you've probably seen a few paragliders floating through the air. Paragliding in Pemberton has become one of the area's best known summer activities and it's about to reach new heights in 2017! 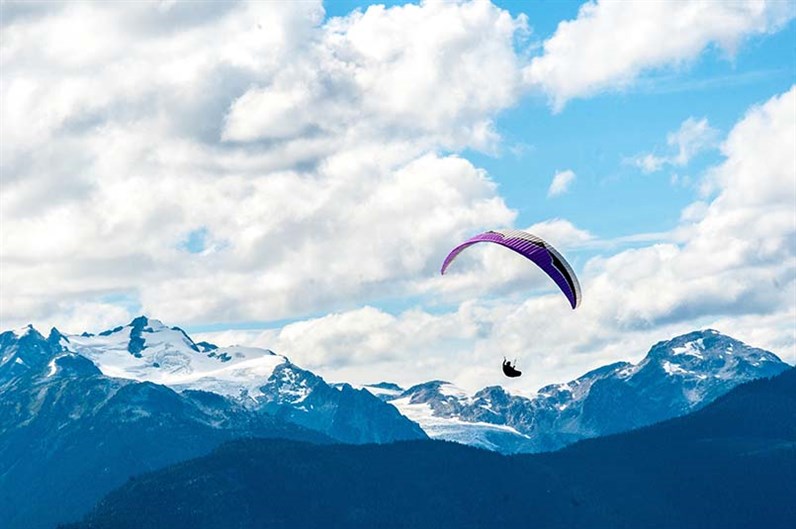 What is paragliding? Paragliding is an adventure sport where individuals fly lightweight paragliders through the air after running off the side of a mountain. The pilot does a foot-launch where they raise their paraglider with a running start and sail off the launch with wind under the sails like a kite. The pilot then sits suspended in a harness below a fabric wing made up of a large number of interconnected baffled cells and with no rigid structure. Flights for paragliders can cover hundreds of kilometers and last for several hours in the sky.

Up to 120 contestants will be taking part in the competition, with pilots coming from across Canada and the world, including: USA, New Zealand, Nepal, Argentina, Mexico, and more! 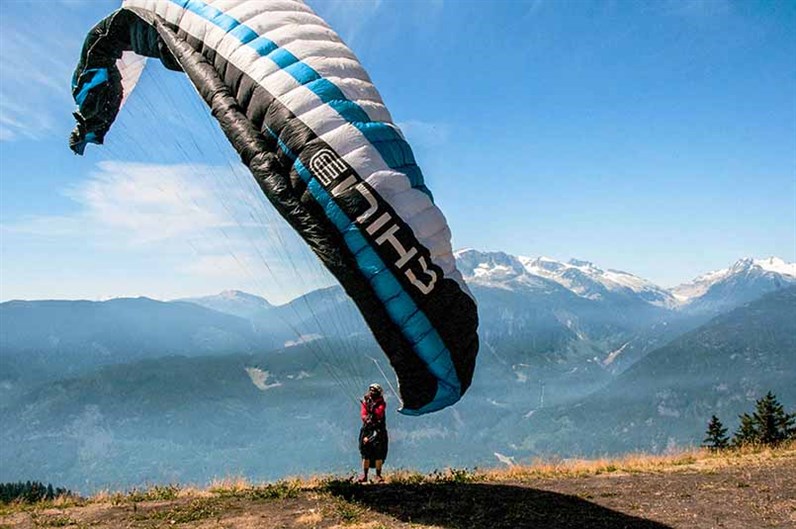 The Canadian Paragliding Nationals is an 8-day event made up of 7 competition days and a practice day. The 7 days of competition will be broken up into tasks for the participants and the pilot with the best overall score at the end of the 8 days wins.

Similar to a sailing race, paragliding competitions have a start point and a set course to travel along to the finish line. However, a paragliding race course is three-dimensional, using GPS waypoints or coordinates to mark the way. It is expected that about two thirds of the pilots "sink out" along the course, with only the top pilots making the goal at the end of each task. Contestants will be scored on the distance as well as the time of their daily flights. Tasks generally run from 3 to 6 hours over a course-line of 50 to 120km. 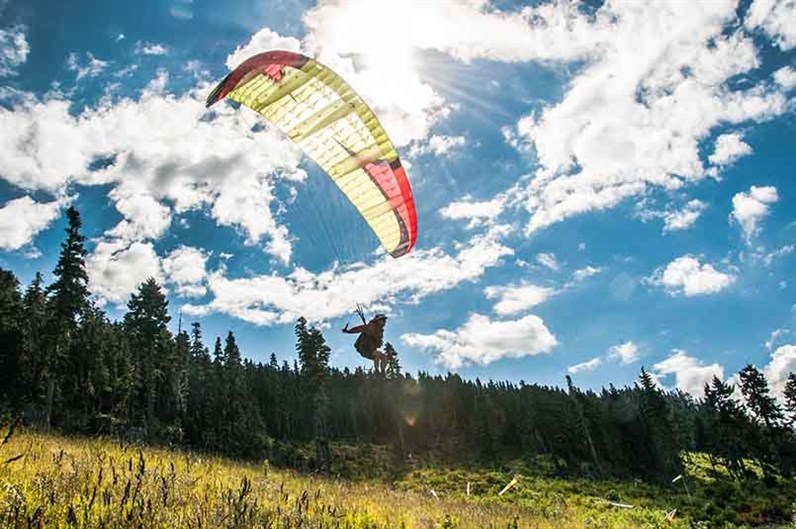 One of the best parts about this sports for spectators is you can watch it from almost anywhere! Find your favourite balcony or local patio and watch the event from wherever you want. However, the public is reminded that access to Mt. Mackenzie upper launch will be strictly limited to participants, staff, and registered media. Paragliding is weather dependant and there may be no-fly days if conditions are too rough for the pilots. Safety first!

For more information about the event you can visit the official Canadian Paragliding Nationals 2017 website.

This event is a National 'A' competition for the purpose of Canadian ranking and FAI category 2 sanctioned to qualify for Canadian NTSS points.

The competition has 4 divisions or classes: 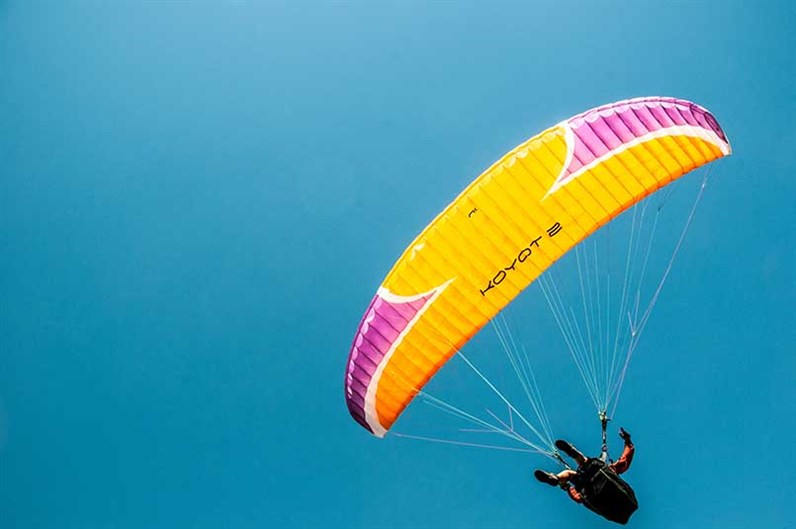 Looking for somewhere to stay while you're in Pemberton? The Pemberton Valley Lodge has great deals and packages for you to take advantage of this summer!