With the first signs of winter dusting the top of Mount Currie mountain this week it's a stark reminder that the ski season is not too far away! As per local tradition, the arrival of the winter season also means the release of a wave of ski and snowboard film premiers. 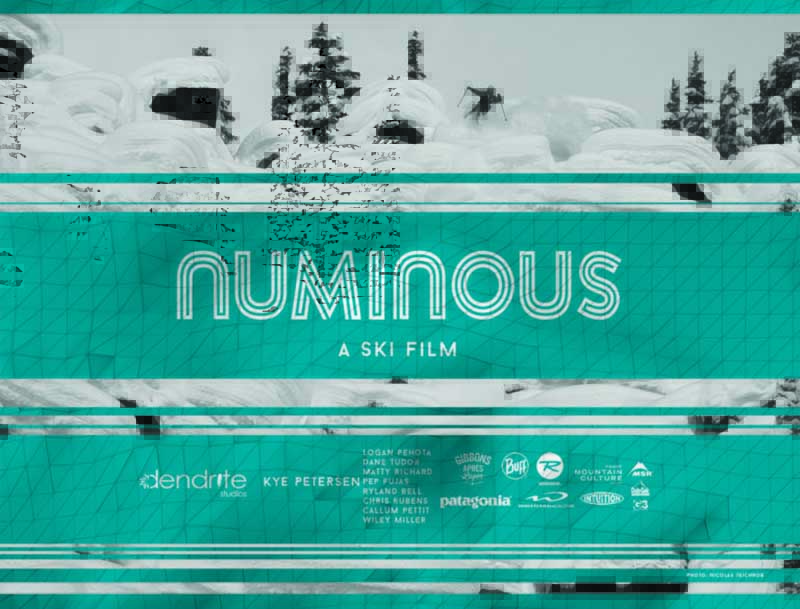 In particular, one film stands this year as it features a host of local Pemberton talent including star Kye Peterson, Logan Pohota and Callum Pettit.

The film entitled Numinous is a collaboration between Kye Peterson and Dendrite Studios. The project has been over two years in the making and features upwards of 80% of the footage shot in the Pemberton & Whistler area! This passion project follows some of the best freestyle skiers and snowboarders in the world as they ditch the chairlifts and access remote backcountry terrain only accessible and skiable by the best athletes in their sport.

Ski fans are in for a treat as the film features some of the most progressive freestyle skiing ever caught on film. The three local stars Kye, Logan and Callum in the prime of their careers are pushing the limits of freestyle skiing. Along with incredible skiing, the film also features beautiful cinematography, showcasing the beautiful Pemberton and Whistler area.

Catch the film trailer below or better yet attend one of the film premiers this September 22 in Vancouver or September 30, 2017 at the Maury Young Arts Centre. The film will be available on demand October 4th.